On September 4, 2019, the Ministry of Natural Resources and Environment of Russia published a list of Russian cities with the worst air emissions and the most polluted air.

All of these cities are located in Siberia.

Most of these cities are in the Irkutsk region: Angarsk, Bratsk, Zima, Irkutsk, Svirsk, Usolie-Sibirskoye, Cheremkhovo, Shelekhov.

In the Republic of Khakassia: Abakan, Chernogorsk

In the Kemerovo region: Novokuznetsk,

In the Republic of Tuva: Kyzyl 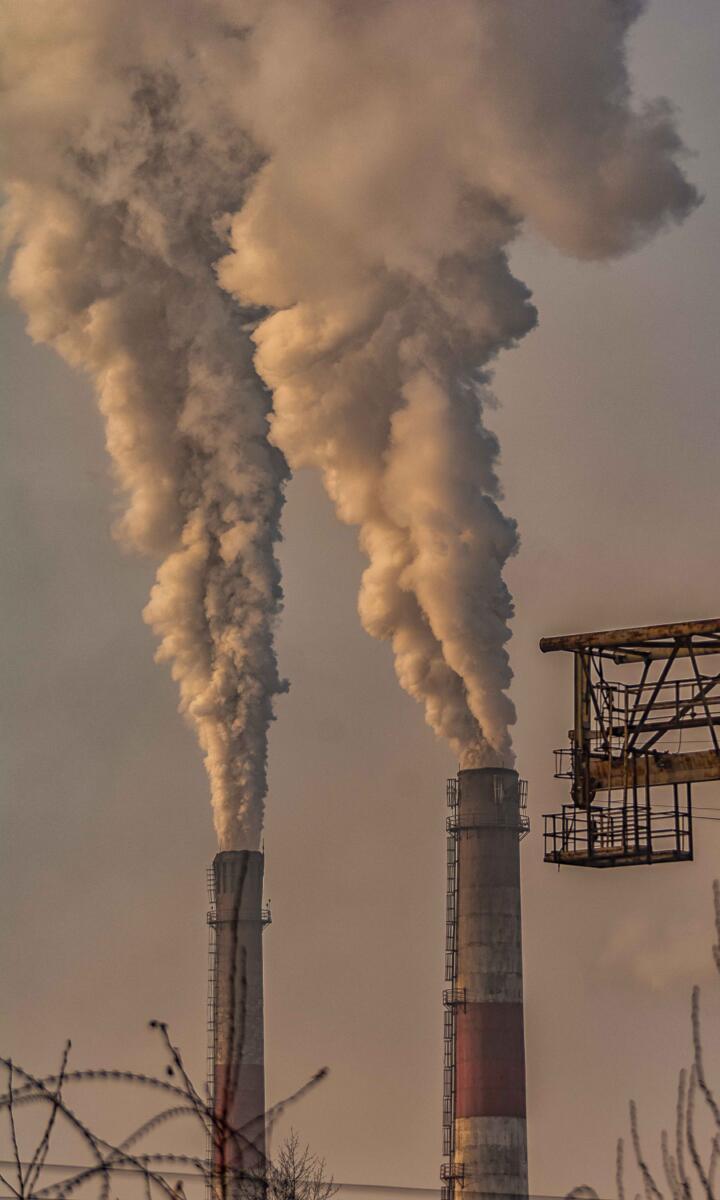 Of course, the reason for the dirty atmosphere is not that the inhabitants of these small towns usually breathe more or burn fires. Ninety percent of the emissions are generated by the large industrial plants in these cities. Their owners usually live in alpine resorts, on the shores of the Mediterranean Sea, on paradise islands, and their children make Tic-Tac movies about themselves. But no one will tell you what inhuman conditions people in these cities live in.

According to statistics, the average age of death in cities with a dirty atmosphere is 10 years less than in cities where the atmosphere is not heavily polluted. It would seem: around taiga spaces, the lungs of the planet, which absorb all the dirt from the emissions of factories. But no: first of all, people breathe these emissions, they eat them with fruits and vegetables from their gardens, drink them with water.

In “dirty cities” there is an increased mortality rate, several times higher number of cancers, mutations, respiratory and circulatory diseases. Digestive problems are more frequent. There is an abnormal number of illnesses in children, and hospitals are overloaded.

In addition, any smog contains radioactive particles that negatively affect people. Because of the constant smog, you can’t see the bright sun during the day and the moon and stars at night.

Think about how scary it is to live in such cities, to bring up children when you realize that they are not destined to live a long and full life. At the same time, those who have money in their pockets would rather spend it on a new golden ladder on their yacht than on sewage treatment plants.

In the European Union and the United States, these issues have been resolved. Organizations have to spend money on waste treatment facilities and waste disposal, as well as on higher taxes and payments to employees and residents of contaminated areas. In Russia, the boards of directors of air-polluting companies can allot billions of dollars from their profits for New Year’s gifts to a kindergarten or something like that.

It’s a pity, but neither Greenpeace nor the Wildlife Fund cares about the people of Siberia. Fines for factories are limited to thousands of rubles, even though the environmental impact of these plants is measured in billions of dollars. Thousands of people die each year from the impact of emissions into the atmosphere.

Of course, we must strive to reduce atmospheric emissions, install new treatment facilities, and tune the production cycle to minimize environmental pollution.

On our website you can see a gallery of free images of atmospheric emissions from TPP and GRES plant pipes. 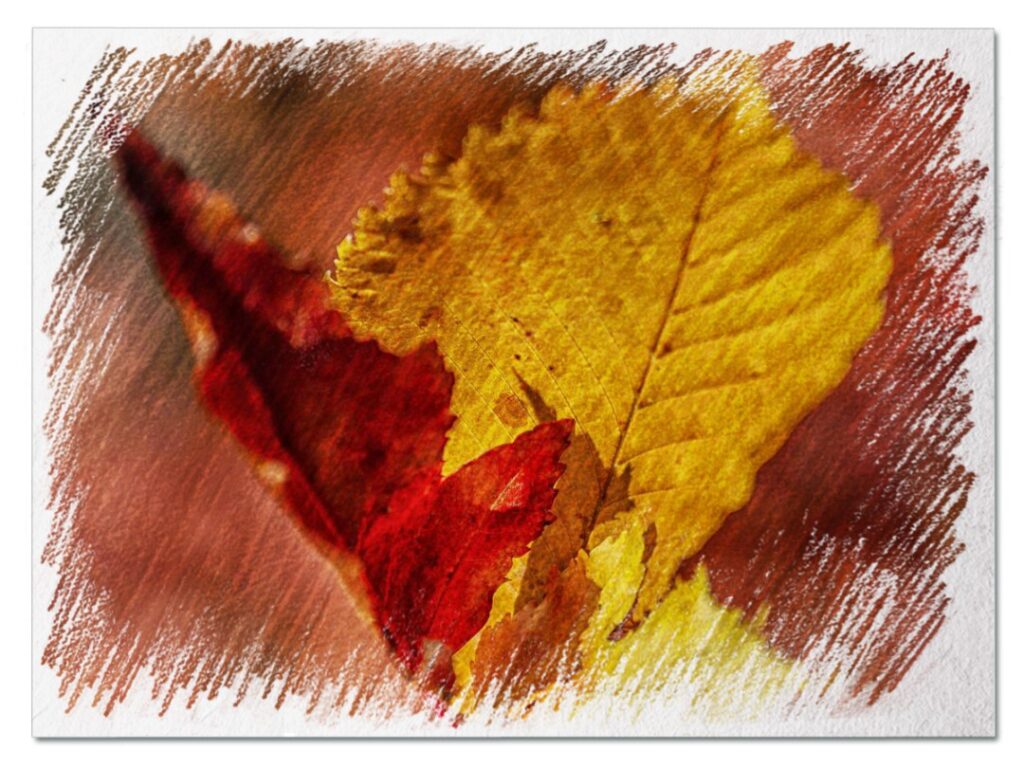 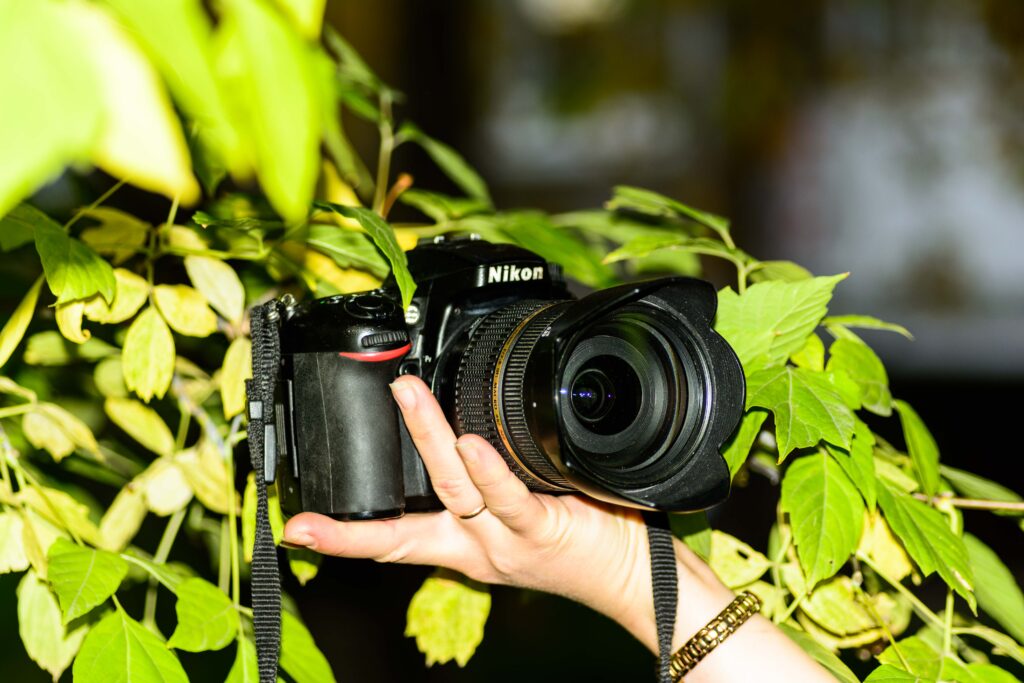